_why is a role, not a person

http://whytheluckystiff.net/ has re-ignited a discussion about _why, and while I have tons and tons and tons of things to say on the subject, this is all I can give you for now: _why is a role, not a person.

For a long time, I was talking about a separation between _why and the person who played him. I still have not yet figured out how to refer to that person, and so for now, I’ve settled on Subject. So I’ll be using that description for the rest of this post.

All the world’s a stage

All the world’s a stage, And all the men and women merely players:Shakespeare, “As You Like It,” Act II Scene VII

There’s absolutely nothing wrong with this, but it really suggests that ‘essentialism’ is not a thing that can properly model the world. “Essentialism” is a position that states that there is some set of attributes that one can possess to ‘be’ something. So, for example, let’s take a Zebra: some essential attributes may be: 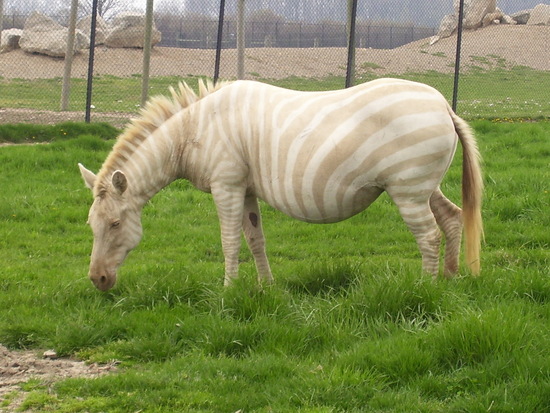 So what makes a zebra a zebra then? I don’t want to get into it, but basically, I take the position that you can’t define something by what it is, you have to define it by what it does. I’m punting on why this is, again, I want to talk about _why, so please give me a charitable reading and take this as axiomatic for now.

If we’re defined by what we do, then it makes sense that we can contextualize what we do: we can take on different roles at different times. When I program in Ruby, I am a Rubyist; when I ride a bike, I am a cyclist, when I have a child, I am a father, when I love and am loved, I am a lover.

It just so happens that Subject was the person who created this particular role, as was the one who best played it. That doesn’t mean that we can’t also try to take that role on from time to time, try out out, see if it fits, wiggle our toes a bit.

This is one of the reasons I think the concept of _why is important: Subject was trying to teach us something. They were creating an abstraction, or, maybe, an indirection. By keeping themselves private, they put an emphasis on the distance between _why-as-role and _why-as-person, since the second doesn’t exist. The focus was, as it should be, on the role.

I also don’t mean that I want someone to literally ‘take up the mask’ of _why and publish under that name. What I mean is that if we want to take on the lessons that Subject taught us through their persona, we should periodically have becoming-_why moments.

On Sloppiness and blog posts written in haste

@steveklabnik hand write it, take a picture of it. leave the mistakes in.

To send you further down a rabbit-hole: http://en.wikipedia.org/wiki/Body_without_organs